MY PROUD MOMENT OF THE WEEK 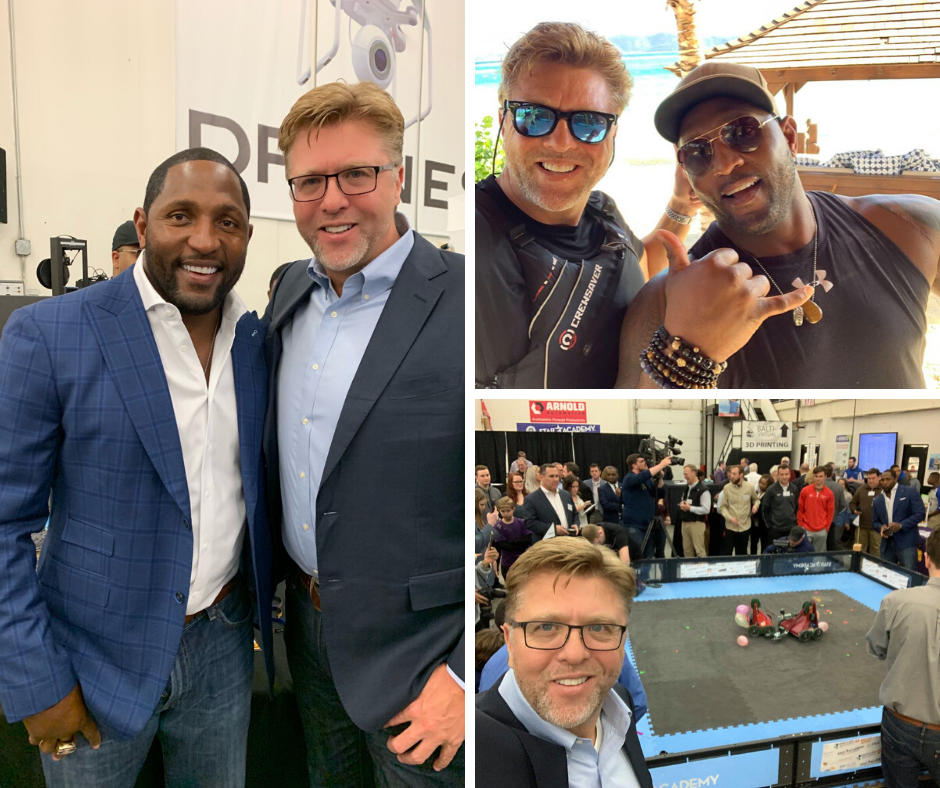 Last year, I had the incredible honor to be invited by Ray Lewis, the legendary NFL linebacker of the Baltimore Ravens, to join him for the annual CEO Battle of the Robots challenge in Baltimore.

It was a great evening to catch up with Ray after meeting him on Sir Richard Branson’s Necker Island a few months earlier.

The evening was sponsored by one of the largest law firms in the USA, Offit Kurman who has a history of supporting many important charities through such events.

It was an incredible honor to be invited by Offit Kurman to be interviewed for their CEO Minute series that same evening.

My CEO Minute interview has just been made available.

If you liked this post, check out my other “Proud Moment” posts or my recent post on Bill Gates.