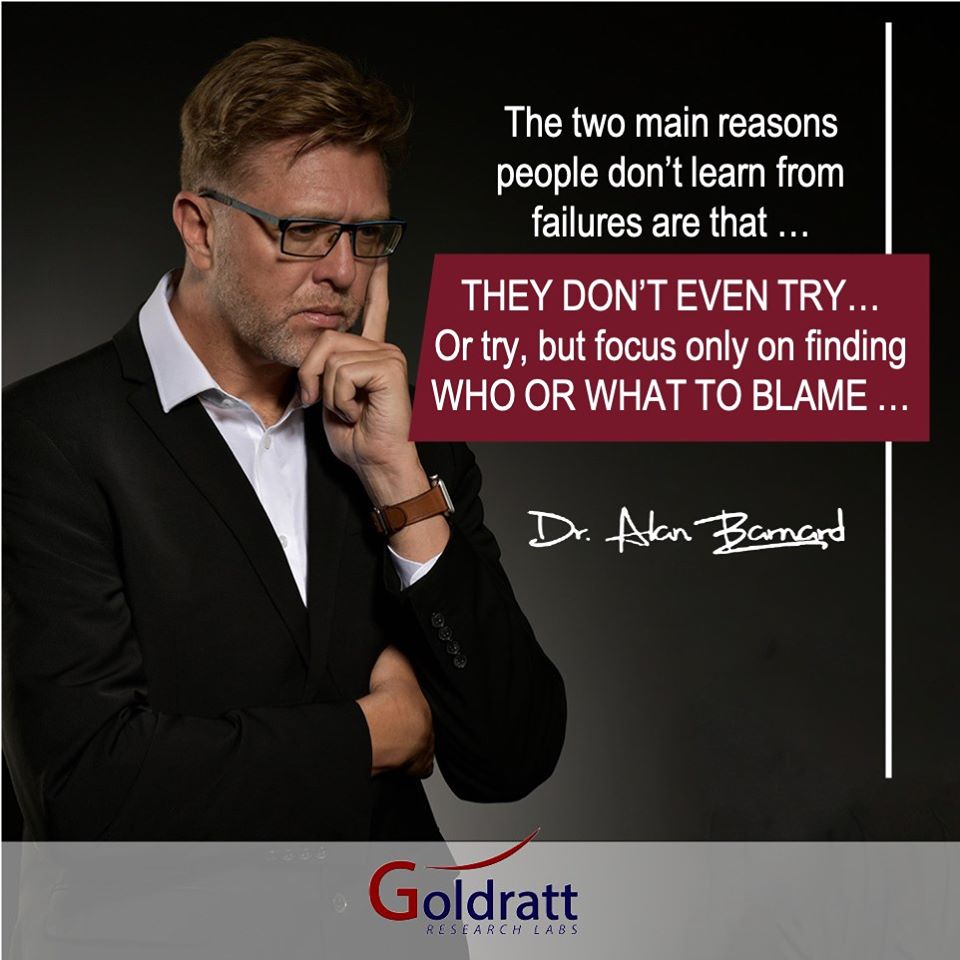 On the 12 March, I did a video post about COVID-19 and how easy it is to make mistakes when there is the “lethal” combination of exponential growth and finite resources.

This is exactly the situation humanity and especially decision makers are facing today, due to the pandemic that is adding massive negative stress to the already capacity and budget constrained health systems around the world.

I mentioned in my post on that day how a simple model I developed to simulate the spread of the virus predicted that the doubling time would be around 7 days. It predicted that today, 14 days later on the 26th March, total global infections would be around 520,000 and deaths around 20,000. Unfortunately…my prediction was not far off…

So why have so many governments not learned from the experience, and especially the failures of other countries like Italy and Iran?

These countries are now paying the price for not implementing and strictly enforcing social distancing, and for not acting sooner to centralize the building of stockpiles and the monitoring and allocation of scarce resources like ICU beds, Ventilators, Doctors, Nurses and Personal Protective Equipment.

Two generic reasons we often don’t learn from our own or other’s decision mistakes and failures, include:

1) We don’t even try … or
2) We try … but waste resources focusing mainly on finding who or what to blame for the failure.

There are so many valuable lessons, countries like SPAIN and the USA, who had relatively very low infections and deaths on the 12th March, should have learned.

Today, their infections have grown by 25 and 50 times respectively, in just 2 weeks, with no signs of slowing down, despite major efforts to”flatten” their curves.

What lessons should they, and all of us have learned?

Later this week, I will share my views on this question.

As part of my research to answer this question, I would love to hear your views…